Sometimes failing is the best way to learn! Lets do it better 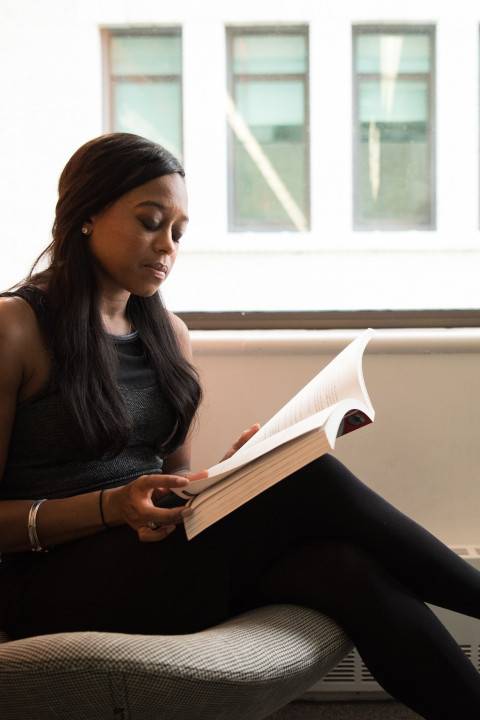 Failing Fast is the Secret to Paid Facebook Ad Success

Let’s get one thing clear here. Nobody likes to fail. Do you? I know I don’t. But the problem is until and unless you’re willing to fail quickly, chances are you’re not going to get optimal success from your paid Facebook ad campaign.

The reason for this turns on the concept of testing. Let’s face it. Most people do not know the perfect ad to run for their Facebook ad campaign. It just doesn’t occur to them. It just doesn’t land on their lap. They don’t just dream about it. It comes about through serious trial and error.

This means that you have to come up with an ad and run a test, after test, after the test to get to the right kind of ad. If you do not understand the concept of failing fast, then this whole testing and optimization process takes far longer and costs so much more than it should. It’s all about throwing spaghetti at the wall and figuring out what sticks. You have to do this very quickly with as little money as possible.

Here’s how it works. You run many, many small tests and spend very little money on each of these tests – maybe $1 maximum. You then spot the failures quickly. Let me tell you, zero speaks loud and clear. There is no guesswork involved.

What is a little bit tricky is when all the ads that you ran seem to have roughly the same score. That’s when you have to make a judgment call, but usually, you will be able to spot the failures quickly. They just don’t produce results.

Once you’ve identified the winners, you then optimize them and you run the test again. If you keep getting improved results, you stick to this process of optimizing them. Otherwise, if it seems like you just hit a brick wall, you move on. You get over it, it’s a failure, and you move on.

It’s okay to fail. Keep that in mind. Stop fearing it. This is a learning process. What’s important is that your failure doesn’t burn you. It should cost very little, as far as money and time are concerned.

You then focus on the ads that show a lot more promise, as far as conversion improvements are concerned. You keep optimizing them while paying very low money. Once you are convinced you have found the right ad, you then pour cash into your ad campaign. That’s when you scale up.

You don’t do this right off the bat. You should avoid doing this when you get out of the gate. Instead, this happens last. Unfortunately, a lot of businesses have it completely opposite. They start with a tremendous amount of money and they blow through all that cash and time, only to have very little to show for it. Instead, follow the secret of failing fast and you should be well-rewarded.